LED bulb characteristics and light-emitting principle
Features
I. Energy saving research data shows that because LED is a cold light source, semiconductor lighting itself does not pollute the environment. Compared with incandescent and fluorescent lamps, the power saving efficiency can reach more than 90%. At the same brightness, the power consumption is only 1/10 of that of ordinary incandescent lamps, and 1/2 of that of fluorescent tubes.
Second, healthy LEDs are green light sources. LED lights are driven by DC, no flicker; no infrared, ultraviolet components, no radiation pollution, high color rendering, strong light directivity; good dimming performance, no visual error when the color temperature changes; low heat, safe to touch; this is Incandescent and fluorescent lamps cannot reach. It can not only provide comfortable lighting space, but also meet the needs of people's health. It is a healthy light source, protects eyesight, and is environmentally friendly. Due to the low power and low brightness of a single LED, it is not suitable to be used alone, and assembling multiple LEDs into practical LED lighting fixtures has broad application prospects. Luminaire designers can determine the shape of the luminaire's optical system, the number and power of LEDs, according to the needs and luminous flux of the lighting object. I
Illumination principle
In terms of structure and light-emitting principle, light-emitting diode bulbs are fundamentally different from traditional incandescent lamps. Diodes are common components in electronic circuits. It is made of semiconductor PN junction, plus electrode lead and shell. A diode has two electrodes, so it is called a diode. Diodes have unidirectional conductivity. There are many types of diodes such as detector tubes, rectifier tubes, voltage regulator tubes, switching tubes, damping diodes, light-emitting tubes and photo tubes.
Light-emitting diodes are usually made of semiconductor materials such as gallium arsenide and gallium phosphide. They glow when a forward current is passed through them. The color of the light-emitting diode depends on the material used. It emits red, yellow, green and infrared light. LEDs are usually encapsulated in clear plastic, with the long lead serving as the positive pole and the short lead serving as the negative pole. Some LEDs have three pins and can emit two colors of light depending on the pin voltage. 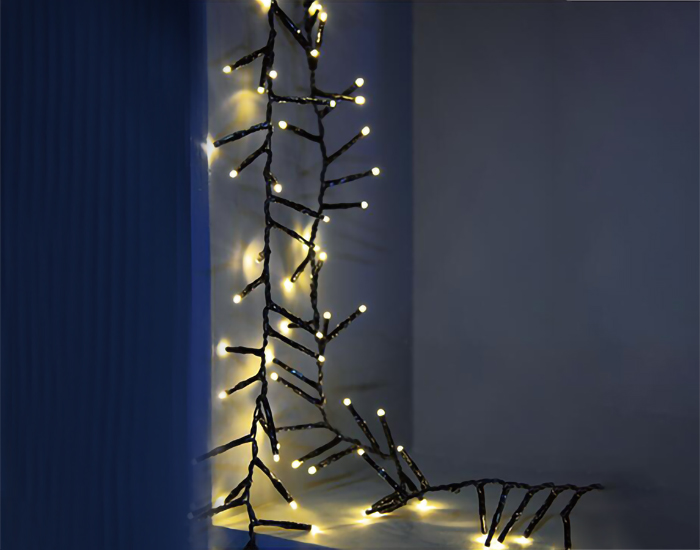